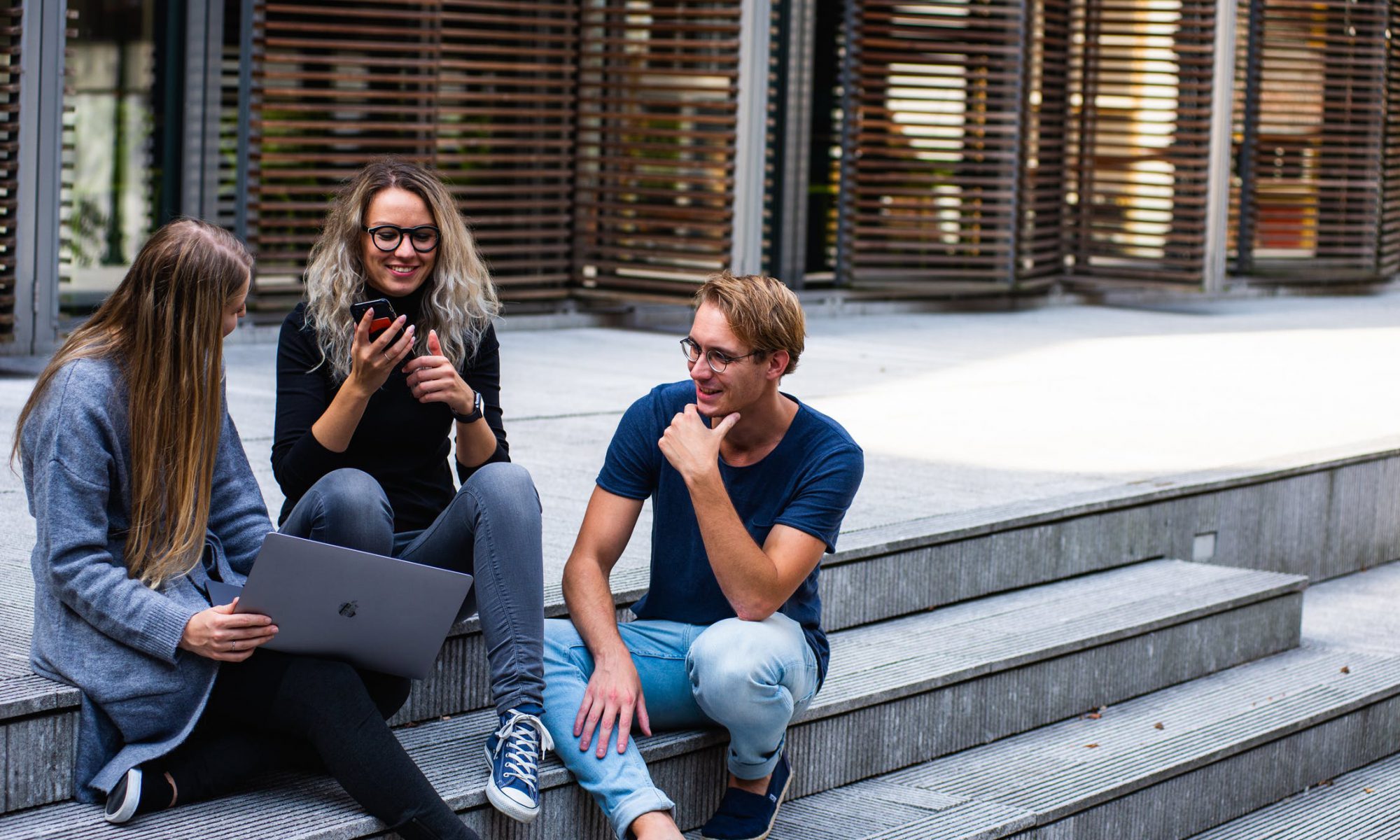 Companies that understand and respond to the needs of career starters have a good chance of attracting the best of the bunch.

Just as every generation is subject to distinct political and media influences, each new wave of young people has different ambitions, views and interests. Before they even start their career in mechanical engineering, students already know what they expect from employers. Today’s university graduates belong to “Generation Y”, which covers anyone born between the early 1980s and late 1990s. According to the “Attractive Employers 2018” study (in German only), the hard facts that matter most to the engineers in this generation are training opportunities, promotion prospects and how much they’ll earn. When it comes to the soft facts regarding employers, the number one priority is a pleasant working environment, followed by adequate variation in work and a good work-life balance.

Careers starters on digitalisation in mechanical engineering – an opportunity, not an obligation

Markus Eckstein and Severin Kobus from RWTH Aachen University back up this assessment. The two mechanical engineering students are chairs of Team Sonnenwagen and, as aspiring career starters in the mechanical engineering sector, they have clear demands of their future employers. “I think it’s really important for team members to get on well with each other,” says Markus. In fact, he may well see more and more companies fulfilling this wish in the future, as social skills are becoming increasingly important in light of advancing digitalisation in mechanical engineering. Both students are equally realistic and optimistic about the situation, as Severin explains: “As a job applicant, you shouldn’t make 100 percent digitalisation one of your requirements.” Markus adds that it isn’t wrong for companies to stick to the tried-and-tested methods of the analogue world for the time being. All the same, they should always keep an eye out for areas where they can make improvements by harnessing digitalisation.